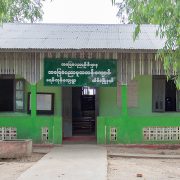 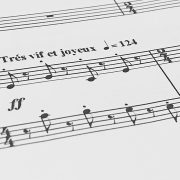 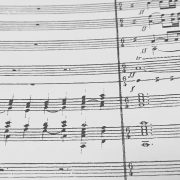 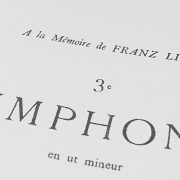 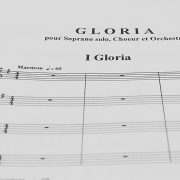 Poulenc's Gloria: You pay, I decide what to write!
0 replies